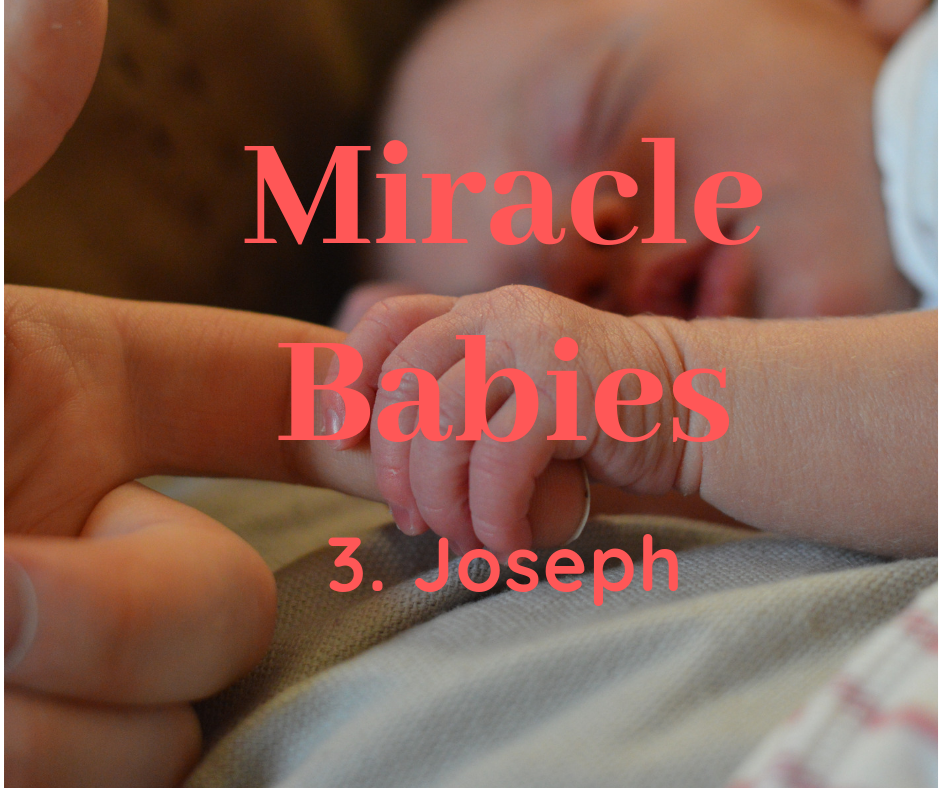 His story is not just another story but what happened to him has some teaching about Jesus Christ our savior. Like in other miracle babies, Rachel was barren for a long time until God remembered her and she conceived. Genesis 29:31, 30:22. In like manner, the unlikely virgin gave birth to the long-awaited deliverer of Israel. Isaiah 7:14, Luke 1:31, 34.

When Joseph was born it was a signal to Jacob that his servitude to Laban was over, the son of the promise was born. (Joseph was the son of Jacobs first wife of choice) Genesis 30:25-26. When Jesus was born it was a signal to the world that our Salvation has come. Luke 2:26, 28-30. “For mine eyes have seen thy salvation” Joseph was beloved of Israel Genesis 37:3 while Jesus was beloved of God Matthew 3:17.

Joseph’s brothers were guilty of sin and they used the blood-soaked coat belonging to Joseph to cover their sins before their father. Genesis 37:31-32, We must wear Jesus’s robe of righteousness to cover our sins before God. Revelation 6:11, 7:13-14, 19:8.Joseph came out of his woes a victor, saved all Egypt and his people Israel. Genesis 41:40, 47:25, 50:20. He became the greatest ruler in Egypt, saves his people from the Pharaoh. Jesus came out of the grave a victor having saved Israel and all the world. He was given all authority in heaven and on Earth Mathew 28:18.

Joseph forgave his Brothers for all what they had done to him. In fact, he had already forgiven them long ago, but they did not know or believe it until they willingly confessed. When they confessed the burden was relieved and they willingly offered to be his servants. Genesis 50:15-18, 21. Jesus has forgiven us already, all we need to is to confess our sins to receive the forgiveness and have the sin burden relieved 1 John 1:9, Psalms 103:10-12. “Who is a God like you, pardoning iniquity…He does not retain his anger forever, because he delights in mercy…he will cast our sins into the depths of the sea.” Micah 7:18-19. Amen